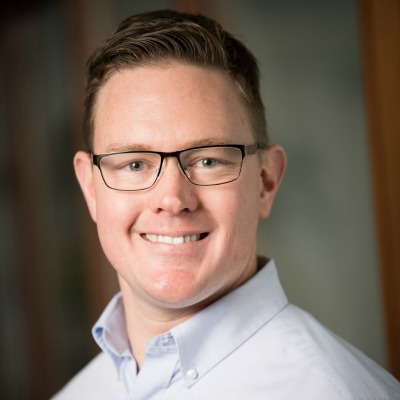 Kevin Grimes joined the Veterans Bridge Home team in November 2016 as an AmeriCorps volunteer after relocating from Cullowhee, NC. In September 2017, Kevin was brought on in an official capacity as a Advancement Associate. He graduated from Western Carolina University and holds degrees in Political Science, International Studies, and US History. He has previously interned with the New Zealand Embassy and the Hudson Institute in Washington, D.C.

Kevin served in the U.S. Army as an Infantryman for five years with the 3-187 Infantry Regiment, 101st Airborne Division. Deploying in support of Operation Iraqi Freedom and Operation Enduring Freedom, he earned the Combat Infantryman's Badge and Purple Heart.