The Veterans Bridge Home Star Spangled Salute is an evening of military ceremony and pageantry to support Veterans and military families across the greater Charlotte area.

The 2020 salute will feature remarks by General Peter Pace, USMC (Retired) and included distinguished guests from across all branches of our nation's Armed Forces.

Sponsorships are available now; contact us at scole@veteransbridgehome.org for complete details.

Come back to this page for event updates as they become available. In the meantime, relive the night! Check out our photo gallery >>

Admiral William H. McRaven retired from the Navy in 2014 after more than 37 years of service. He last served as the ninth commander of the United States Special Operations Command. Upon retirement, he served as Chancellor of the University of Texas System from 2015 to 2018. His 2014 University of Texas commencement speech went viral and was subsequently turned into a New York Times bestseller titled "Make Your Bed: Little Things That Can Change Your Life...And Maybe the World." He and his wife, Georgeann, reside in Texas. 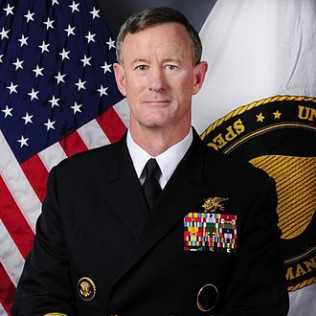 General Stanley McChrystal is the former commander of US and International Security Assistance Forces (ISAF) Afghanistan and the former commander of the nation's premier military counter-terrorism force, Joint Special Operations Command (JSOC). He is best known for developing and implementing a comprehensive counterinsurgency strategy in Afghanistan, and for creating a cohesive counter-terrorism organization that revolutionized the interagency operating culture. After retiring from the military, he co-founded McChrystal Group, is a senior fellow at Yale University's Jackson Institute for Global Affairs, and is the author of two New York Times bestselling books: My Share of the Task - a Memoir, and Team of Teams: New Rules of Engagement for a Complex World. He and his wife Annie live in Virginia. 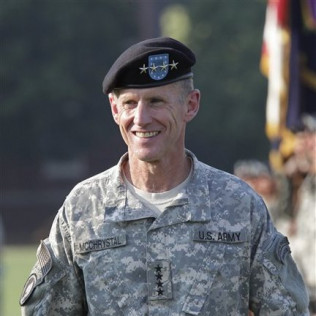 General Peter Pace, U. S. Marine Corps (Retired), served as the 16th Chairman of the Joint Chiefs of Staff, the first Marine to hold that position. A graduate of the U.S. Naval Academy, General Pace commanded at every level, beginning as a Rifle Platoon Leader in Vietnam. Retiring in 2007 after a 40 year career, he and his wife Lynne moved to the Charlotte area in 2016. 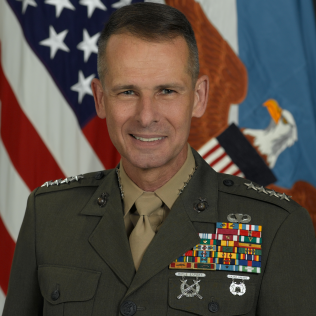 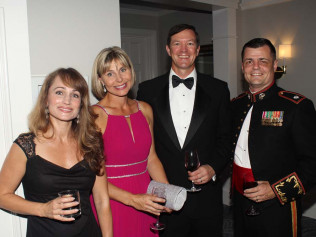 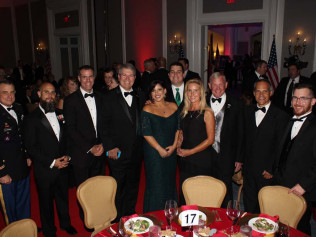 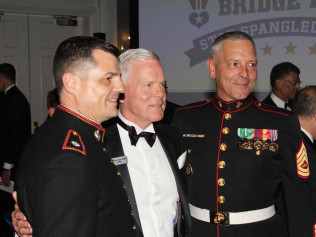 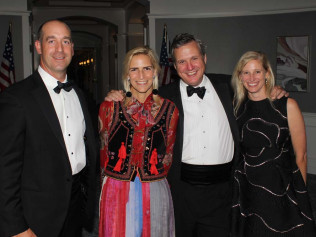 Thank you to our 2019 sponsors