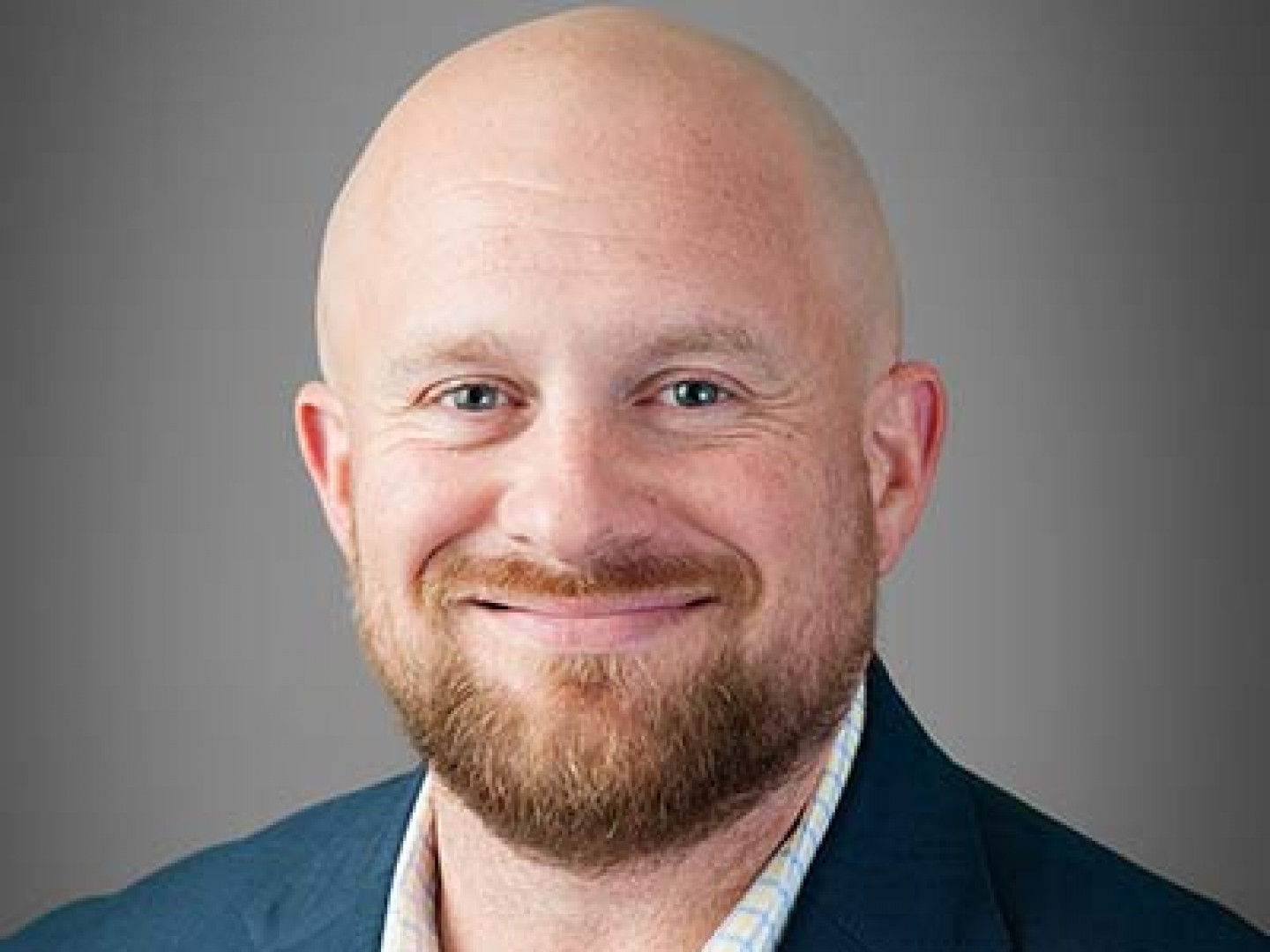 Tommy Rieman is the Director of Philanthropy, where is he responsible for development and donor cultivation.

Tommy served 15 years in the US Army as an infantryman and was deployed three times. His favorite job in the Army was his time on a LRS (Long Range Surveillance) Team. Tommy is a Silver Star & Purple Heart recipient. He was featured as a guest in President George Bush’s 2007 State of the Union Address. He is a video game character, action figure, and the key cast member in Halfway Home.

Tommy has lead several Veteran organizations and is now one of our newest team members. Tommy is a proud father of two and is a diehard Carolina Panthers and NASCAR Fan!